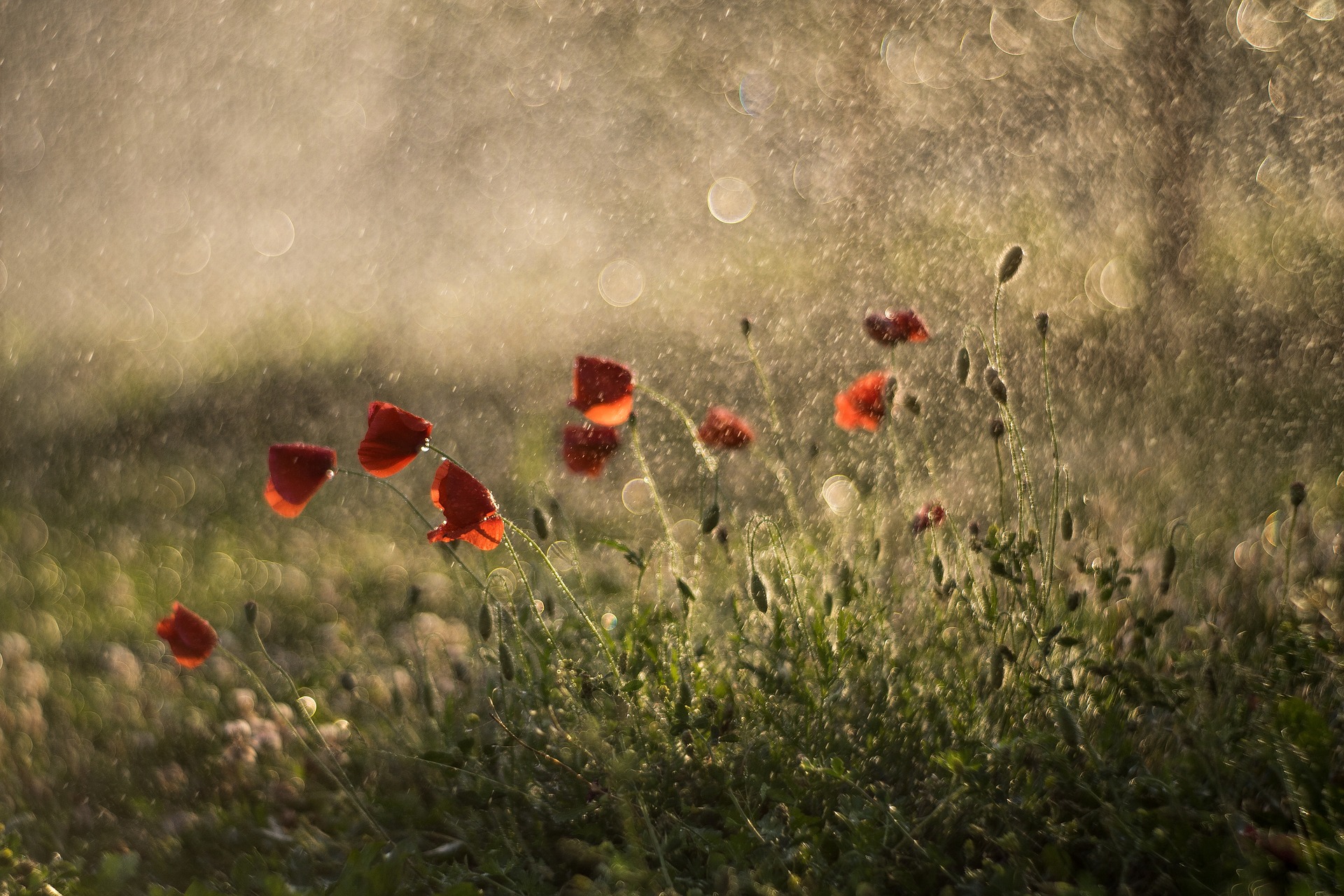 In late summer of 2017, we had a painful new learning on the farm through an encounter with a disease we had not previously even known about.

It led to a new practice that has had unexpected benefits.

The disease, PEM (Polioencephalomalacia), shows up randomly in ruminants and can lead to neurological problems, severe seizures and ultimately, death.

Two lambs were infected, one – a large, strong lamb almost ready for market – died, and the smaller infected lamb survived but with lingering neurological damage.

Exactly why PEM affects some animals in a flock and not others is not entirely clear. The vet and the internet both told me it has been associated with exposure to excess sulfur, which occurs with animals fed a grain-heavy diet to bulk them up for slaughter.

NOT a factor on our farm as our animals are generally not fed grain products.

The second thing that can be a factor in PEM showing up is a thiamine imbalance.

Turns out there are several plants that, when ingested, can contribute to thiamine inhibition for ruminants.

So our quest to identify and eradicate plants toxic to sheep and goats ratcheted up a notch. Or three.

As it happens, there’s a pretty little plant that grows with great gusto on our farm: Perilla Mint.

And it is among the plants known to be toxic to sheep and goats.

So we pull the Perilla plants wherever we see them because this plant is aggressively invasive.

After a couple of years of consistent Perilla-pulling, we’re seeing a reduction in the number of plants showing up this summer.

But this doesn’t mean we’re Done…or, for that matter, ever will be.

Perilla management, as with other toxic invaders, is an ongoing practice, especially in a chemical-free environment. So as we’re out and about in the yard or pastures, we stop, drop and pull.

There is no “Pull Perilla between 9 and 11 today” on the calendar. No big push, full court press offensive. And definitely no chemical warfare.

It’s simply a matter of pulling the plants as we encounter them.

Weeding while we walk from one place to another on the farm.

Today, as I was returning to the house after helping move the sheep to a new grazing area, I saw some Perilla and did the stop, drop and pull routine in a couple of different places.

What caught my attention was how woven into the fabric of my day this has become.

No muss, no fuss. No snarking at Life because an unwanted plant remains vigorously, persistently in evidence.

When I can be present in ways that incorporate weeding while walking, I am much more likely to tend what needs tending in the moment with more flow and less push.

There is a spaciousness built-in, something that says, “Yes, of course you have time to be fully present, to deal with what is in front of you.”

“Weeding” becomes more than a matter of removing undesired plants.

It is a metaphor for self-examination and transformation, and for a kind of compassionate, vigilant observation. It can include speaking to what needs to be addressed with a team in your organization or to something that needs tending in a personal relationship.

The benefits from walking in this way, metaphorically and literally?

More capacity for dealing with “issues” while they are still small, before they get deeply rooted, blossom and spread seeds.

All of which in turn give me more connection with Life.

Often when I stop to pull Perilla, I get the bonus of some communing time with the guineas who are out patrolling for bugs. Or with a dog who happens by for a quick head scratch, or a peacock following me around in hopes of a handout.

Sometimes in those moments of pausing to pull weeds, I notice the dragonflies dancing above the pasture in late-day sun, looking for all the world like iridescent fairy creatures, and I remember the magic of Life surrounding me.

Weeding while walking has become more than a way to set boundaries with a pervasive unwanted plant. It’s become a metaphor for living in the moment.

My wish for you?

May all of your weeding while walking be peace-filled instead of based in the dynamics of war. May all of your boundaries be born of compassion and respect for all involved. And may you notice the magic of Life when you stop, drop and get fully present.