Holding On, Letting Go, and Creating Space for Grace 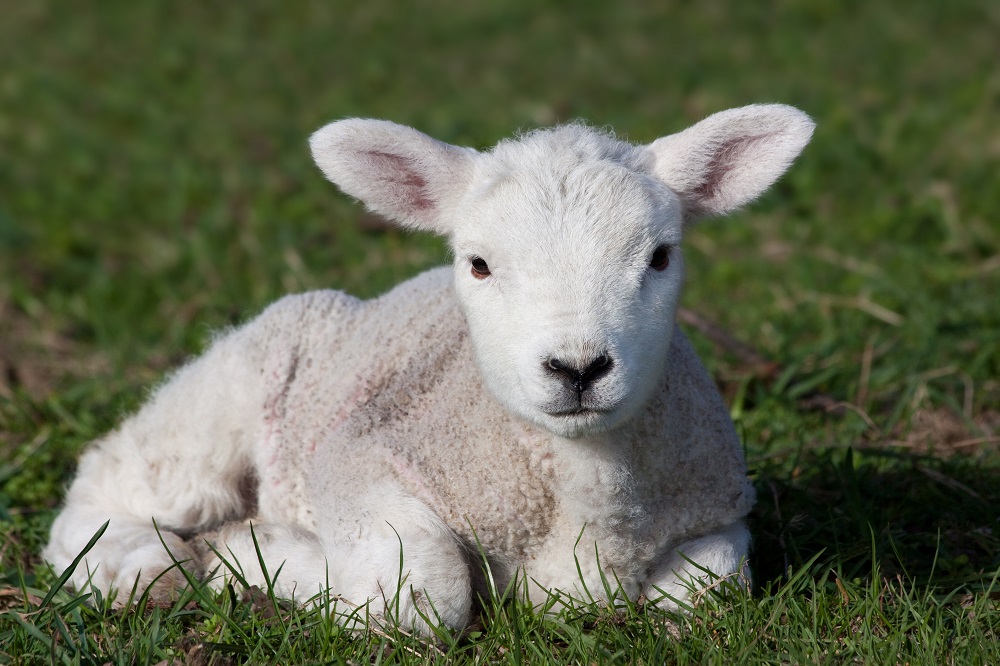 A story about finding the capacity in which determination and surrender can co-exist. This article takes a deeper look at the questions explored in the original posting on Facebook, on 12 April, 2018. 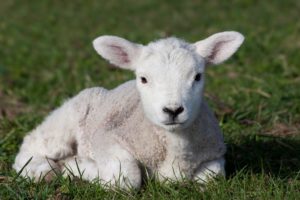 A chilly night in a barn during spring lambing plus an in-my-face encounter with soul-stirring questions equals unexpected moments of grace.

Tinkerbelle, one of our ewes, delivered twin rams Monday, 9 April, 2018.

One lamb was significantly smaller and looked…strange. His legs were long, long and disproportionate to his body mass, which seemed half the size of his bigger twin.

Instead, he “crabbed” around the stall on his belly, trying to reach mama, front legs splayed out ahead and hind legs splayed behind him.

I held him up to get a bit of a drink from Tinkerbelle, and he did manage a few swallows before plopping down, weak and exhausted.

His birth had been difficult, a breach, presenting bottom first. Halfway out, he got hung up, and required a couple of gentle tugs to make it all the way.

The little guy became hypothermic , which, if not addressed, is fatal. As the body’s core temp falls, lambs become too listless to nurse, so they don’t have the energy to burn to help maintain core temp.

A vicious downward spiral escalates – quickly – with baby’s digestive system shutting down. They get too chilled to process milk for nutrient intake, and, in fact, you can speed death by force-feeding cold lambs.

I bundled the little guy in a towel, nestled him on my chest and camped out under a heat lamp in the barn. It was late, dark-thirty, with the stillness in the barn broken only by soft murmurs of mamas to lambs, and the occasional rustling of hay.

Because I couldn’t get comfortable enough to doze off, I had time for a good, long ponder. Space in which to reflect, self-observe and consider – in the face of my own exhaustion – The Prudent Course To Take.

Option One: Leave baby under heat lamp and drag myself back to the house and to my bed.

But – I argued with myself – he won’t make it if I do that. He will try to reach mama, leave the support of the heat lamp, and be dead by morning.

Myself argued back: It’s just a lamb and your own health ain’t all that great, sweet-pea. Maybe you need to think about that.

The inner argument ping-ponged back and forth, netting these questions:

What does it mean to be all-in? To commit fully to something?

When is it time to stop being all-in and surrender to what is?

At what point am I standing my ground on behalf of Something I Believe In – AND – when do I cross a line into chasing an outcome that may well be futile? An outcome that has a higher cost than I can reasonably (translation: sustainably) pay?

Where – I wondered – does Inhabiting My Convictions end and Attachment To Outcome begin?

As I sat there propped in a corner of the stall, trying without success to get comfortable, two things became evident:

What intrigued me in the pondering was the realization: I see the dilemma of all-or-nothing choices regularly with the bright, devoted culture shapers I coach and train, including:

What IF the answer is not an either/or? What IF another possibility lives – not just between two apparently oppositional choices – but in the space where both can be included?

I took a chilled baby lamb to bed with me, allowing me to be in my own bed AND continue to provide care toward a desired outcome.

Over the course of the night, he gained warmth and strength, taking in some warmed electrolyte solution with molasses for energy.

By morning, Little Guy – as I’d taken to calling him – transferred to a dog crate, nestled on a heating pad next to a warmed hot water bottle. After several hours of restorative rest, he stood unassisted and clamored for food.

A quick trip to the barn reunited him with mama, where he began to nurse successfully.

Two weeks later? He’s out of his sweater and graduated from the protection of heat lamps, to assimilate with the rest of the flock. Little Guy now runs with the other babies, despite the difference in their sizes (he still lags behind and likely always will).

The moral of the story that goes way beyond the barnyard is this:

The bottom line: Honor yourself and the situation by not assuming you are limited to an either-or, all-or-none option only.

Because when you do that, you open up the space in which unexpected grace can show up – whether it is a wonky little lamb who survives in spite of the odds or a project that comes together with unexpected support and synchronicity.